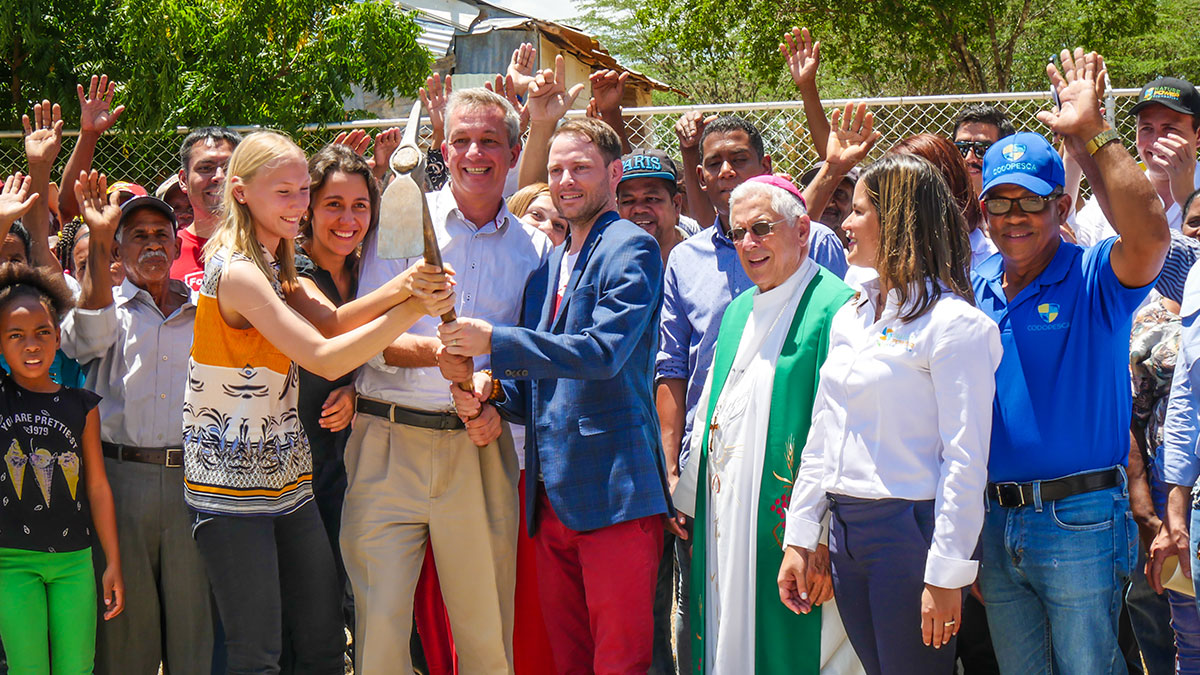 September was a month for people living in #SabanaYeguaViejo,Padre Las Casas municipality, Azua. With a first bite next to @alemaniaenrd, @fondocanadard and #FUNDASEP started construction and development of #NatureVillage,a pioneering community in the Dominican Republic that will operate with energy Photovoltaic.

This initiative includes solar, clean water and sanitation projects, technology and sustainable entrepreneurship that will benefit around 300 people they live in conditions of extreme vulnerability and poverty in Sabana Yegua Viejo.

The #PrimerPicazoNatureVillage began the construction of the first aqueduct in the area and it is funded by philanthropic donors International. During the act, we signed an agreement with @alemaniaenrd to conclude with the solar panel project started in 2018 and thus make it possible for the entire community to enjoy the #EnergíaSolar☀️

The sustainable entrepreneurship component #NatureVillage will lead to the creation of a fish farm, which is already started with the formation of an association of women, men and young people workers, willing to produce and market fish in this area near the Sabana Yegua Dam. This aquaculture project is being implemented with the collaboration of the Embassy Canada in DR and the @fondocanadard.. 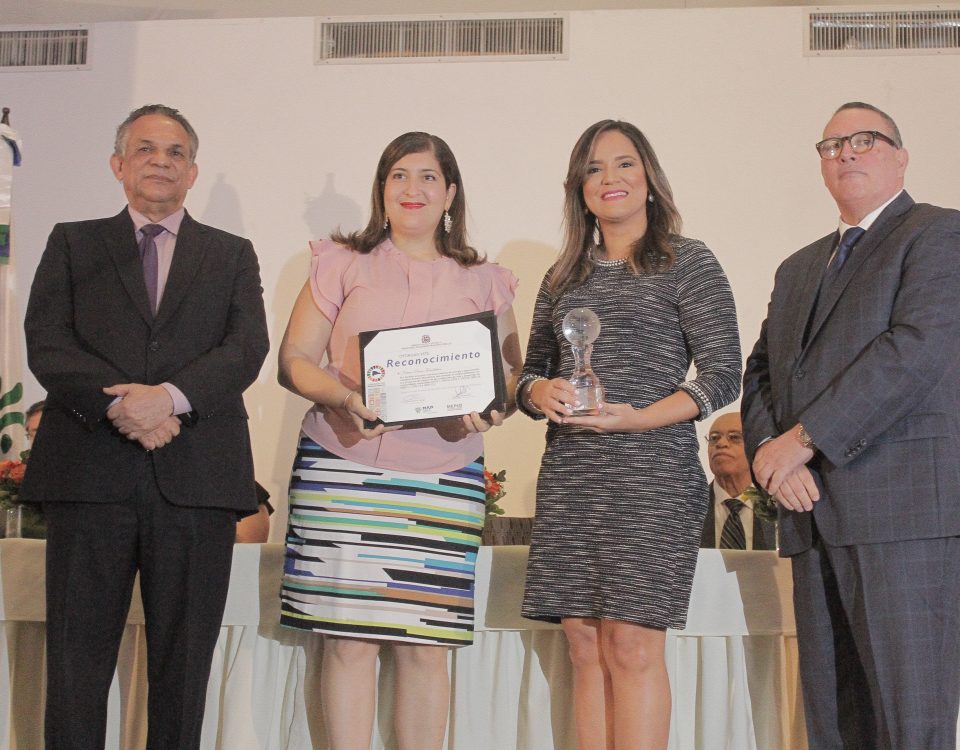 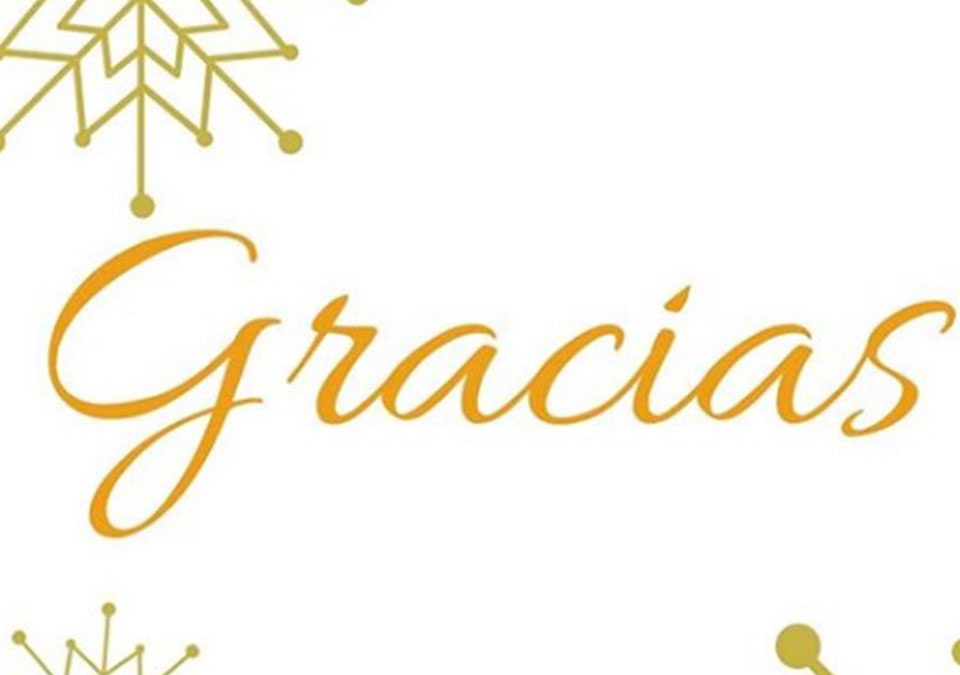